Martti Kemppi is the originator of Kemppi Oy, he spent his adolescence in Vyborg in the 1920s and '30s. In those days, Vyborg was a fiery focal point of worldwide trade.

His eager nature and the multi-talented environment of his adolescence surrounded the life values on which it was later the reason to build the general accomplishment of Kemppi Oy.

As of now, Kemppi totals 114 million euros a year (2014) overall salary, production plants: two in Lahti area, Finland and one in Chennai, India, own work environments in 16 countries and typical admission into 70 interesting countries with more than 626 delegates.

In its over 60 years of operation, Kemppi has accustomed various new technologies with the business area, initiating the change of both welding development and productive welding game plans. 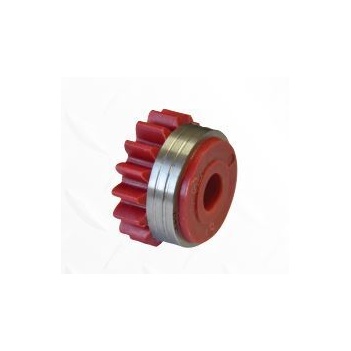