Due to the high volume of orders please check the stock by email or call us and make sure the availability before placing an order. As per Paypal terms and condition if you make a payment PayPal fee want be refunded. Thank You. We Appreciate Your Corporation. Let's build a Healthier Australia together. 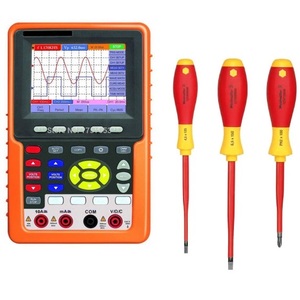 Hypertherm's was founded in 1968, when Hypertherm president Dick Couch and an accomplice, Bob Dean, made the best jump forward resulting to the basic divulgence of plasma cutting fourteen years earlier. They found that by radially mixing water into a plasma cutting spout, they could make a littler round fragment, fit for cutting metal with a rate and exactness at no other time seen.

Right around 50 years and 100+ licenses later, headways to upgrade cut quality, enlarge organization life, enhance productivity, and lower working costs are still the standard at Hypertherm. To be sure, the association confers more advantages for plasma investigation, progression, and testing than some other producer on the planet.

They had one goal on the priority list: to make plasma cutting more accurate, all the more fiscally keen, more secure and less demanding for people to use.